On This Date in Minnesota History: November 3 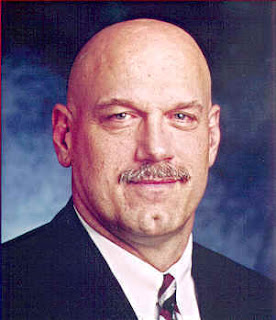 Posted by On This Date in Minnesota History at 7:42 AM No comments:

On This Date in Minnesota History: November 2

November 2, 2010 – Sgt. John Kreisel was elected to the Minnesota House of Representatives Seat 57A. A Purple Heart recipient, Kreisel lost both of his legs while “on routine patrol in Fallujah, Iraq.” The Humvee he was riding in drove over “a 200-pound improvised explosive device,” injuring Kreisel and killing his two best friends.
http://www.kare11.com/news/news_article.aspx?storyid=880394 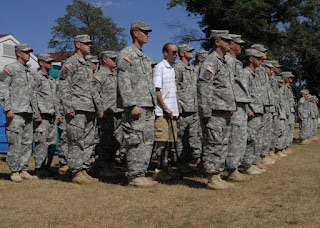 Posted by On This Date in Minnesota History at 10:19 AM No comments:

On This Date in Minnesota History: November 1

November 1, 1990 – A letter addressed to "friends in the Jewish Community" was mailed on this date, “just days before voters were going to the polls to decide between [U.S. Sen. Rudy Boschwitz] and underdog Paul Wellstone.”1 Printed on Boschwitz campaign stationery and mailed at campaign expense, the letter was written by two of Boschwitz's Jewish supporters and signed by them and 70 others.2

The gist of the message was “that Wellstone, who was Jewish, had ‘no connection whatsoever with the Jewish community.’ It [also] mentioned that Wellstone was married to a Christian, while Boschwitz was known as ‘the rabbi of the Senate.’”  Instead of pulling the Jewish together for Boschwitz, the letter had the opposite effect. It reportedly “generated angry discussion among Jews in Israel and the United States.”2  As a result, Boschwitz lost the race for senate. 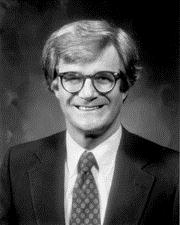 Posted by On This Date in Minnesota History at 9:33 AM No comments:

With today being Halloween, I thought it would be timely to start talking about cemeteries and their place in family history research.

Personally, I find cemeteries fascinating (during the day). I love to read the inscriptions and epitaphs on the headstones, check out how old someone was when they died, look at the unique headstone styles and shapes, etc.

Most of my immediate family is buried in Minnesota or western Wis., so I’ve been able to take photos of their headstones and footstones for my family tree records. My sisters make fun of me, but I’ve put together a little “gravestone kit” that I keep in my trunk for times when I need to trim the grass around a footstone or wash the dirt off an inscription so it can be read in a photo. 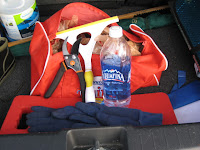 
But, back to unique headstone styles and shapes.

A couple of years ago, I drove to Chippewa Falls, Wis., to track down the graves of my g-grandparents (Louise and Gus Kniss) and g-g-grandparents (Louise and William Kampf) in Forest Hill Cemetery. I’d called ahead and asked that someone show me where they were buried and I’m very glad I did: it’s a large cemetery, and it would have taken me days to find them on my own.

First I was taken to Louise and William Kampf’s graves, where I discovered the reason I couldn’t find my g-g-grandmother’s death certificate was that she had remarried almost 20 years after my g-g-grandfather died, and her Minnesota death certificate was listed under her second husband’s surname. No one had ever told me that. On the other hand, she was buried with her first husband under his surname. Wow! So complicated!

Next, I was shown the graves of my g-grandmother and g-grandfather, my maternal grandma’s parents. I was looking at their footstones, thinking how sad it was that Louise Kniss was only 20-years-old when she died in childbirth, when my cemetery guide said, “And this one, too.” He was pointing at a tall, stone monstrosity in the shape of a tree trunk. 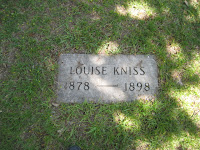 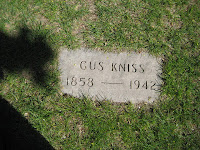 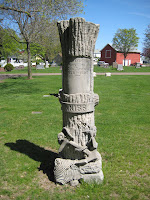 
“No way!” I said staring in disbelief at the “thing” that stood about my height. What was it supposed to mean? I knew my g-grandfather Gus had worked in the lumber camps for many years. Was that why it was a tree? But why an anchor at the bottom of the tree? Our family had nothing to do with fishing or boats. I was very confused.

Several years later I found out that tree stones were quite popular between the 1890s and 1920. So popular in fact, that you could order them from the Sears and Montgomery Ward catalogs.1  Sears actually had a special catalog devoted to monuments.2

I also discovered that Woodmen of the World (WOW), a fraternal organization that operates a large privately held insurance company for its members, also offered its members tree stone monuments from 1890 through the 1920s. The “program was abandoned in the late 1920s [because] it was too costly.”6

“Typically [these] headstones would include a depiction of the WOW relics—symbols of the organization. These include most notably a stump or felled tree (inscribed into a more generic monument in some cases, rather than the more noticeable instances of the entire monument being in the shape of the log or tree-stump); the maul and wedge; an axe; and often a Dove of Peace with an olive branch.”6 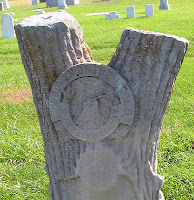 Example of a WOW tree stone.7

I began looking for more tree stones whenever I went to cemeteries to take photos of grave sites for clients. So far I’ve only found three others: one in Hillcrest Cemetery in Cloquet, Minn., and two in Maubeek Cemetery in Dunn County, Wis.; but I understand they’re very popular out east. 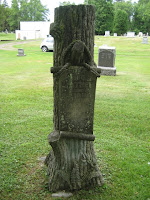 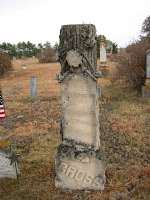 
Anyone else think it’s ironic that a family named “Cross” would choose to use a tree stone for a headstone? 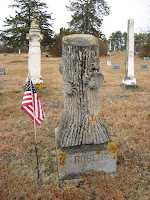 Each of these four tree stones has different symbols engraved on them; none of them have the WOW markings. After some online research, I discovered the following:

Ferns at the base of two of the tree stones symbolize sincerity and sorrow.4

Scrolls found on two of the trees represent life and time. Both ends rolled up indicate a life that is unfolding like a scroll of uncertain length and the past and future hidden. It can also suggest honor and commemoration.5

I wonder if the grieving families actually knew what the objects on their loved ones’ tree stones represented?

Do any of your ancestors have tree stones for their grave markers?

LLet me help you find out what parts of history your family had a role in. 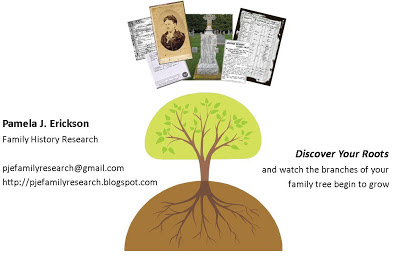 
Posted by On This Date in Minnesota History at 8:40 AM No comments:

On This Date in Minnesota History: October 31

October 31, 1903 - The Little Brown Jug rivalry was created after the Minnesota Golden Gophers football team of the University of Minnesota and Michigan Wolverines football team of the University of Michigan met up on this date.  “It is the oldest rivalry trophy, and one of the oldest rivalry games, in American college football.”
http://en.wikipedia.org/wiki/Little_Brown_Jug_(American_football) 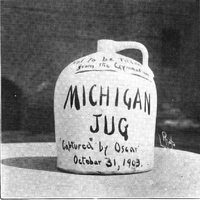 Photograph of the "Michigan Jug" (which was neither little nor brown) from the 1909 Michiganensian.

http://en.wikipedia.org/wiki/Little_Brown_Jug_(American_football)
Posted by On This Date in Minnesota History at 7:16 AM No comments:

On This Date in Minnesota History: October 30

October 30, 2002 - Erika Dalquist was last seen leaving a Brainerd bar with a local man, Billy Meyears, on this date. Her remains were finally found 18 months later on May 15, 2004, on property owned by Myears’ grandparents.

“An hour after he was profiled on the television show ‘America's Most Wanted,’ Myears was captured June 5, 2004, while working at a carnival in Birmingham, Mich. Myears never went to trial. In October [2004], he pleaded guilty to second-degree unintentional murder in exchange for the dismissal of a charge of second-degree intentional murder.”
http://brainerddispatch.com/stories/072906/new_20060729067.shtml
Posted by On This Date in Minnesota History at 9:37 AM No comments:

On This Date in Minnesota History: October 29

October 29, 1959 – “After years of holding regional shareholder meetings, General Mills decided to try something new. On [this date], the company connected stockholders across the country in one meeting via closed-circuit television. General Mills executives presided at each location, and two-way communication was maintained throughout. It was the first nationwide closed-circuit meeting.”
http://www.generalmills.com/~/media/Files/history/history_book.ashx 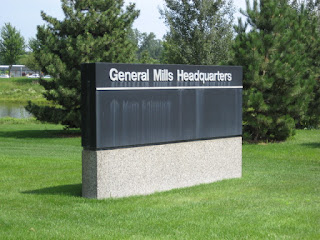 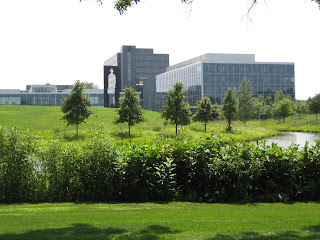 Photos taken by Pamela J. Erickson. Released into the public domain October 29, 2012, as long as acknowledgement included.
Posted by On This Date in Minnesota History at 8:59 AM No comments:

On This Date in Minnesota History: October 28 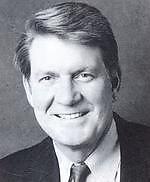