On This Date in Minnesota History: March 15

March 15, 1974 – Eunice “Kronholm, wife of the president of the Drovers State Bank of South St. Paul [Minn.] was kidnapped” outside her home in Lino Lakes, Minn., as “she was scraping ice off the windshield of her car” before heading to the beauty shop. She walked away free three days later when news of the capture of one of the kidnappers was announced by the media. All but $10,000 of the $200,000 ransom paid by her husband Gunnar Kronholm was recovered.

On This Date in Minnesota History: March 14

March 14, 1919 – “Max Shulman was born in [St. Paul, Minn., on this date]. An author and Hollywood screenwriter, he was best remembered for creating the character Dobie Gillis, who appeared in short stories, novels, and a television show,” The Many Loves of Dobie Gillis.
http://www.thehistorypeople.com/data/docs/timeline-part2.pdf 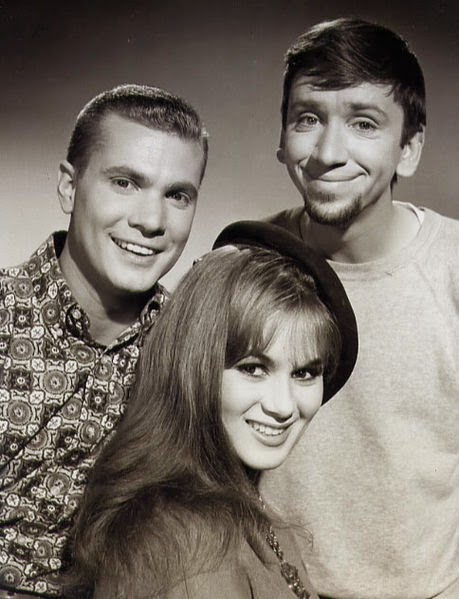 On This Date in Minnesota History: March 13 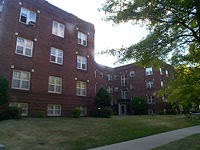 On This Date in Minnesota History: March 12

March 12, 1901 - George Draper Dayton of Worthington, Minn., who has already proved his faith in Minneapolis real estate as an investment, added his testimony again today by purchasing fifty-two feet on Nicollet Avenue, Nos. 911-13-15 for $30,000 cash. The deal was made through the Lane & Conrad agency. The former owner of the property was L. B. Richardson of Grand Forks, ND. As a result of this purchase, Mr. Dayton now owns the entire Sea-Curtis block running from Ninth St. up to the alley and 110 feet deep. Last May, Mr. Dayton bought 70 feet on the corner, in December he acquired the adjoining 35 feet and now he adds 52 feet, which makes a stretch of 157 feet.

This property has been purchased as an investment. No special plans have been made for the improvement of the corner. Mr. Dayton said today: “I think the turn has come on real estate and we shall see things move from now on.”

It will be remembered that the recent big deal for the Dayton block between Mr. Dayton and John S. Pillsbury precipitated a movement in real estate, which was simply waiting for some large transaction between responsible parties. 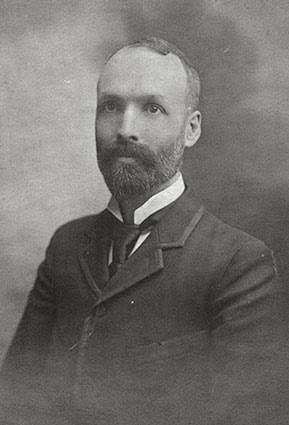 On This Date in Minnesota History: March 11

March 11, 1920 – A preliminary trial was held this afternoon in Alexandria, Minn., before Justice of the Peace J. P. Wright regarding yesterday’s fatal shooting of Joseph Middleton by Anders Gustaf Nelson (Nelson), son-in-law of Sen. and former Minn. Gov. Knute Nelson (Sen. Nelson). Charged with murder in the second degree, Nelson was acquitted after the court heard testimony from neighbor Herbert Jacobson, the son of Oscar Jacobson, Mrs. Knute Nelson’s nephew, and H. F. Proehl and Charles Beltz who witnessed the confrontation from the road on the east side of the farm.

Since Middleton’s death, Nelson has been in the custody of the sheriff. There had been previous animosity and quarrelsome encounters between the Jacobson family and Nelson, who had married the Senator’s daughter Ida slightly more than six months earlier. It appears that the Jacobsons were not the only people in town that did not care for Nelson.

A crowd assembled outside the justice’s office after Nelson’s acquittal, clearly unhappy with the verdict. As Nelson stepped onto the sidewalk he was dealt a blow that knocked him over.  Nelson returned inside the building and remained under the sheriff’s protection all night. Mayor H. E. Leach finally had to be summoned, and after he had promised that other charges would be preferred against Nelson, the crowd of approximately 40 people finally dispersed.

Alexandria Citizen; “Nelson to be Tried by Jury; Hearing on Modified Charges Results in Accused Man being Bound over to Dist. Court”; March 18, 1920; p. 1. 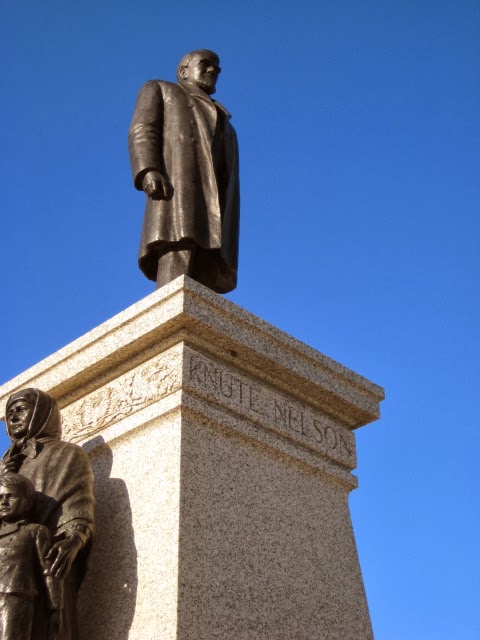 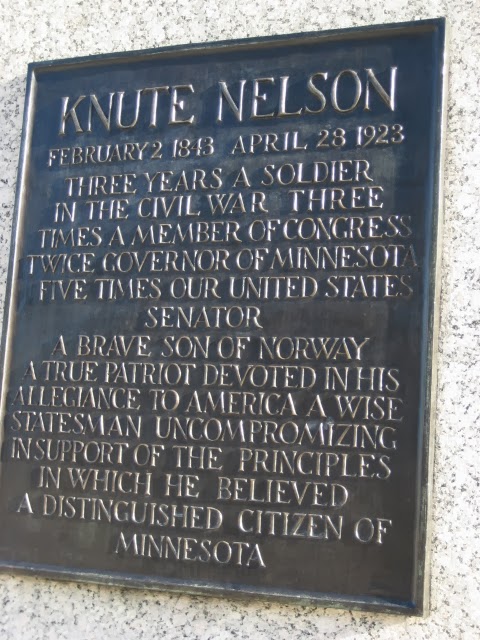 On This Date in Minnesota History: March 10

March 10, 1920 – Anders Gustaf Nelson (Nelson), the son-in-law of former Minn. Governor and current U.S. Sen. Knute Nelson (Sen. Nelson), was involved in the fatal shooting of Joseph Middleton during an argument this afternoon near Alexandria, Minn.

Sen. Nelson owned a farm south of town where he let his wife’s nephew, Oscar Jacobson, live for free, with the understanding that Jacobson would supply the Senator’s home with milk, cream and firewood. This agreement was to end in March 1920, and Jacobson was in the process of moving to another farm; the victim Middleton, a man Nelson had never met before, was helping Jacobson move.

During an argument between Nelson and Jacobson about the latter’s horses being in the Senator’s rye field, Middleton asked Nelson what business it was of his. Nelson is said to have pointed a shotgun at him. Middleton grabbed the barrel of the gun to push it away, and during a struggle, the gun discharged; the bullet hitting Middleton in his right arm and shoulder. The victim was taken to Jacobson’s house, where he died from blood loss six hours later.

Nelson was arrested and charged with murder in the second degree.

While the senator’s family had resided in Alexandria for many years, Nelson had only been married to Sen. Nelson’s daughter Ida for slightly more than six months. Nelson had started working on the senator’s farm in June 1919; in Sept. that same year, he and Ida married. He was 52; she was 51 and had never been married. The senator was too busy with his Washington duties to attend the wedding. 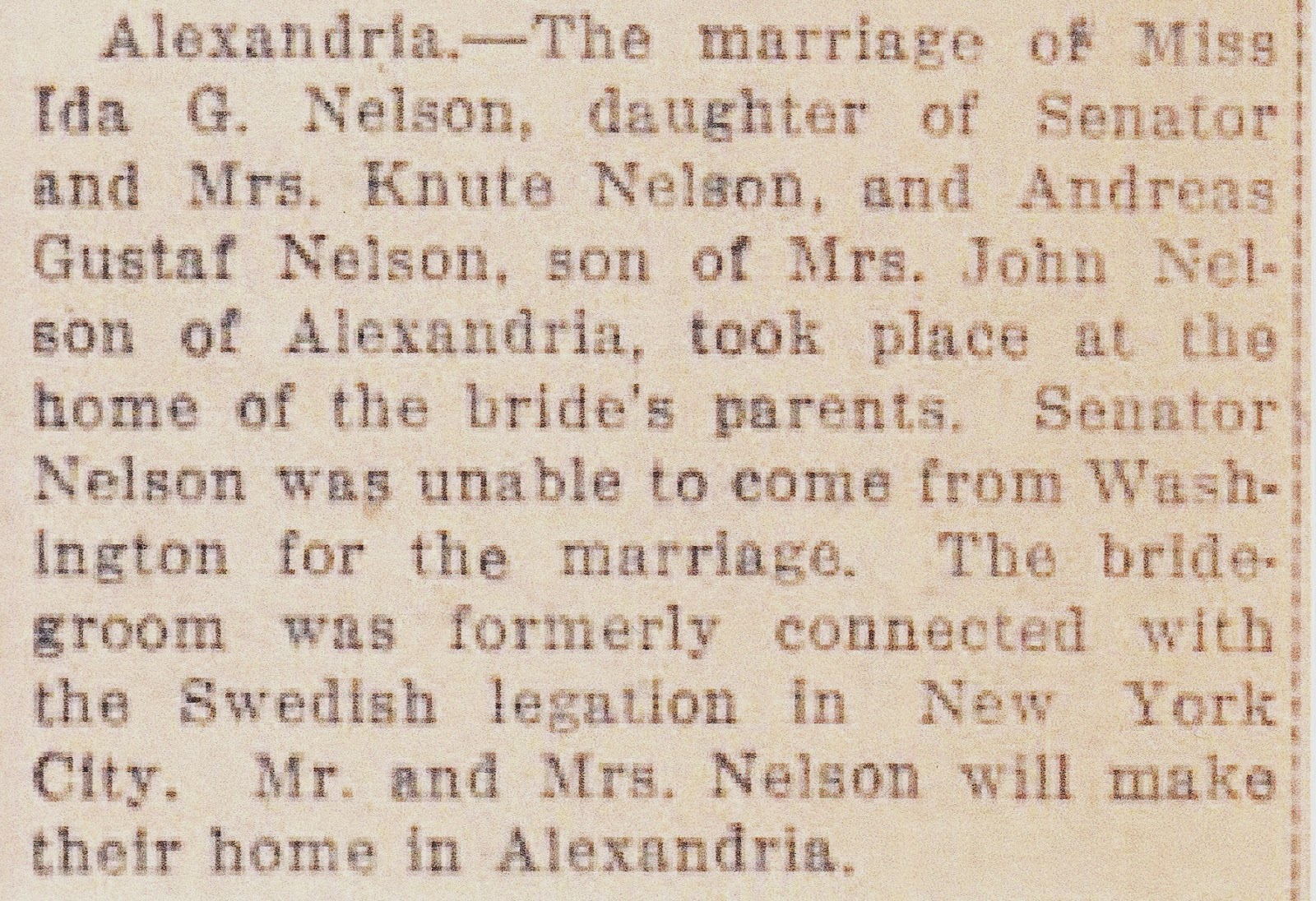 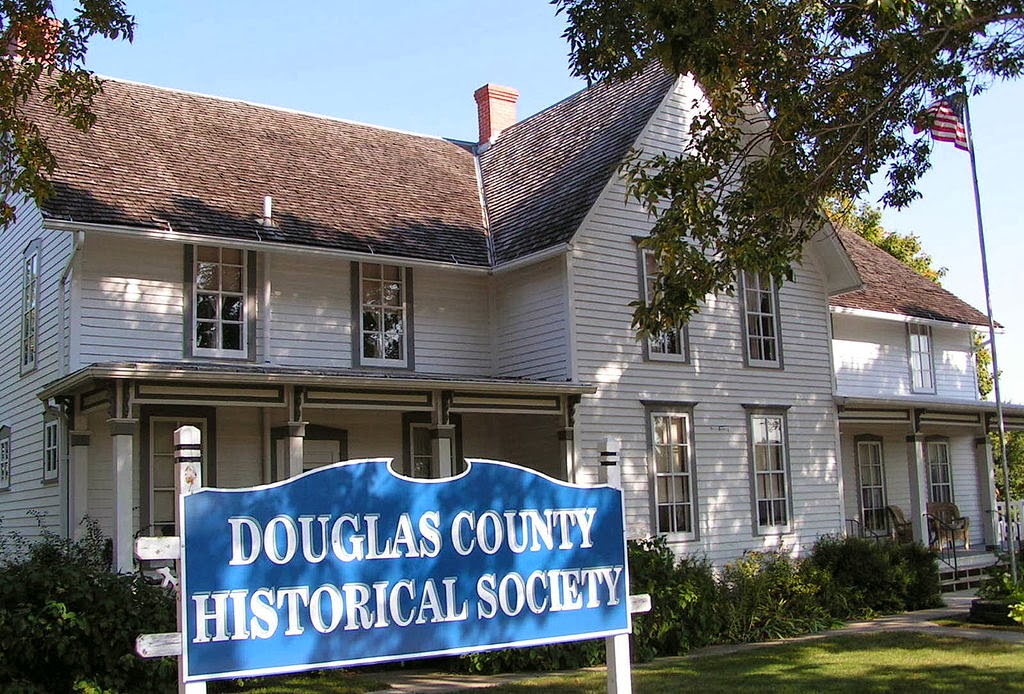 On This Date in Minnesota History: March 9

March 9, 1915 – “Mrs. F. D. Williams speaks to the Women’s Reading Club of Stillwater about women’s suffrage. Much interest is stirred at this meeting and another meeting is held on March 17 at the library. Thirty women respond by signing pledge cards to support the movement.”

http://projects.wchsmn.org/reference/events/womens-suffrage-meeting/
Posted by On This Date in Minnesota History at 6:00 AM No comments: