On this Date in Minnesota history: July 26

July 26, 1906 – Arndt Reton, a Norwegian, 45 years old, who has made his home in Bemidji for five years and has been in the employ of the Crookston Lumber company up to a year ago, has been pronounced a leper by City Physician Morrison.

The victim has lost two or more of his toes, and his whole feet and several fingers show unmistakable signs of the disease.

Dr. Morrison has placed the man under quarantine and has reported the matter to the state board of health. Reton’s father and brother died of the disease in the old country. 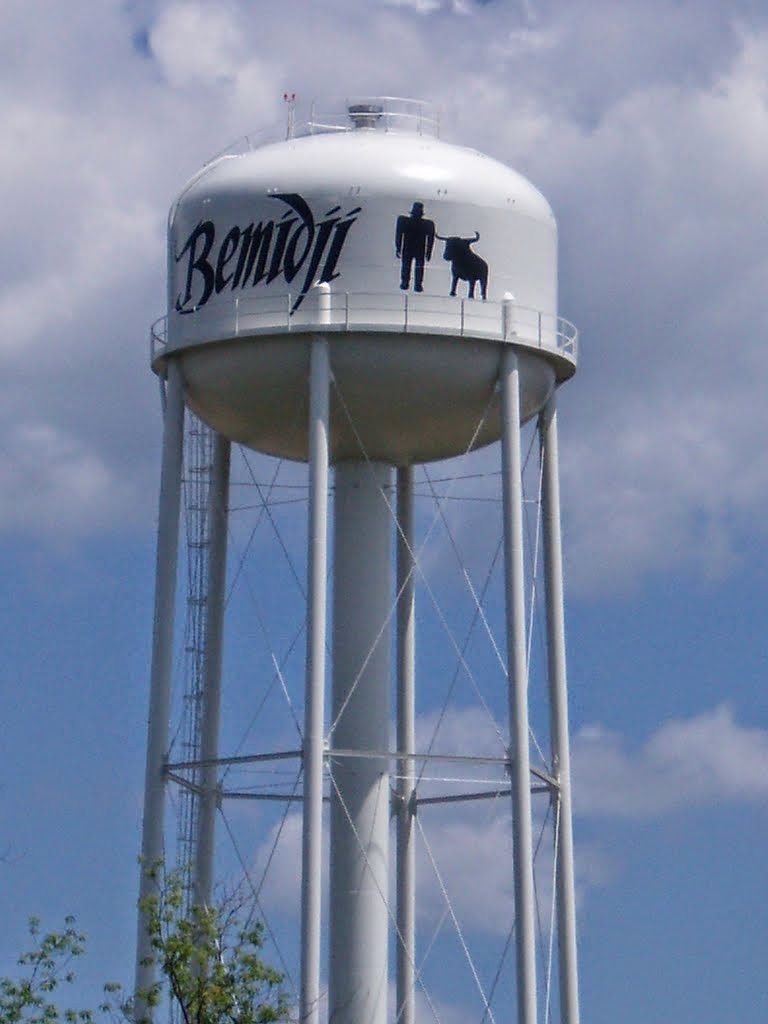 On this Date in Minnesota history: July 25

July 25, 1984 – Built in 1889, St. Paul’s High Bridge was closed to all traffic, vehicular and pedestrian, on this date. A bridge in Ohio of similar construction had recently collapsed, and engineers determined the bridge had deteriorated to such a point, that the same thing could happen here. 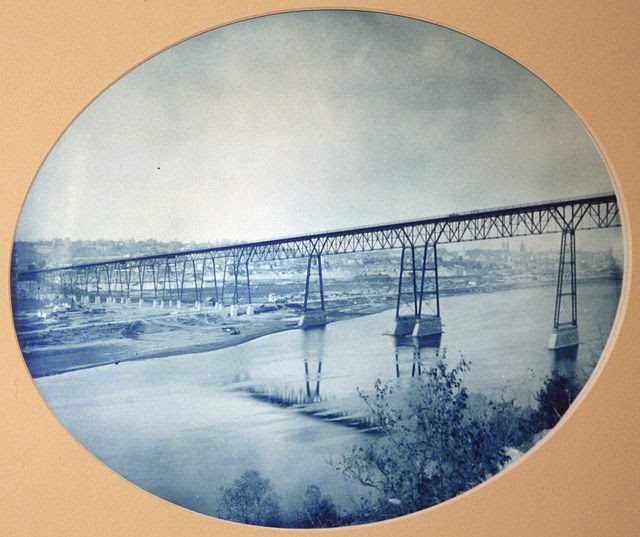 The High Bridge has a height of 160 feet, making it the highest bridge in St. Paul. 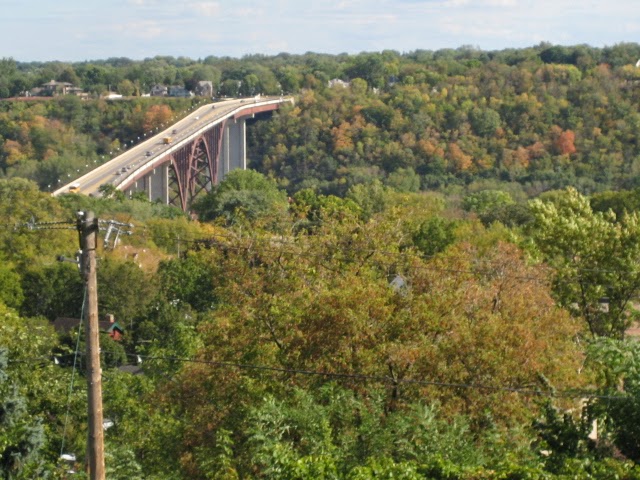 **Photo taken by Pamela J. Erickson. Released into the public domain July 25, 2014, as long as acknowledgement included.
Posted by On This Date in Minnesota History at 6:00 AM No comments:

On This Date in Minnesota History: July 24

July 24, 1920 - George Alexander, 432 Payne Ave., St. Paul, nursed a badly swollen optic, a scratched face and a bruised head at city jail this evening as a result of an attack on him by 15 irate women, who beat him with brooms, clubs and stones. He is held on a statutory charge.

According to the police, Alexander is alleged to have enticed a nine-year-old girl into a wooded area at 44th Ave. S. and 34th Ave. S. in Minneapolis on Friday. She went home to her mother and told her what happened, police allege. In anger, the mother called on women of the neighborhood. Hastily they armed themselves and set out in pursuit of Alexander. The feminine posse surrounded him and closed in throwing stones. At close quarters, the women used their nails as well as clubs, which they were carrying. Someone notified the police, who succeeded in rescuing Alexander after he had been badly beaten. It is alleged police actually saved him from probable death at the hands of the women.

Alexander, according to police, is 40 years old and has a family residing in St. Paul. He will be arraigned in municipal court tomorrow on a complaint preferred by the child’s mother.

On this Date in Minnesota history: July 23 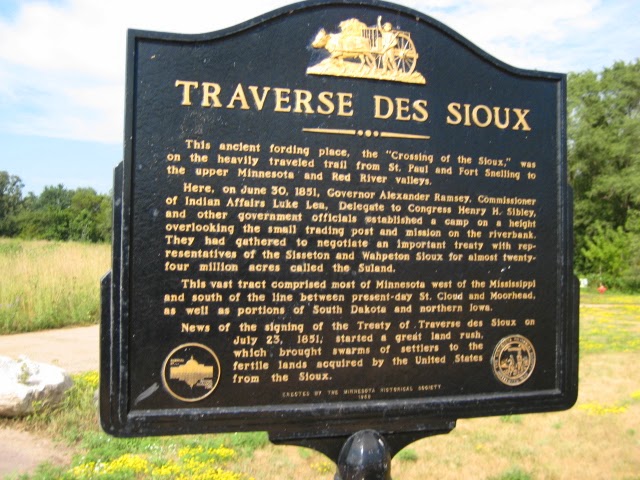 This ancient fording place, "Crossing of the Sioux," was on the heavily traveled trail from St. Paul and Fort Snelling to the upper Minnesota and Red River valleys.

Here, on June 30, 1851, Governor Alexander Ramsey, Commissioner of Indian Affairs Luke Lea, Delegate to Congress Henry H. Sibley, and other government officials established a camp on a height overlooking the small trading post and mission on the riverbank. They had gathered to negotiate an important treaty with representatives of the Sisseton and Wahpeton Sioux for almost twenty-four million acres called Suland.

This vast tract comprised most of Minnesota west of the Mississippi and south of the line between present day St. Cloud and Moorhead, as well as portions of South Dakota and northern Iowa.

News of the signing of the Treaty of Traverse des Sioux on July 23, 1851, started a great land rush, which brought swarms of settlers to the fertile lands acquired by the United States from the Sioux.

This historical marker was erected in 1968 by the Minnesota Historical Society. 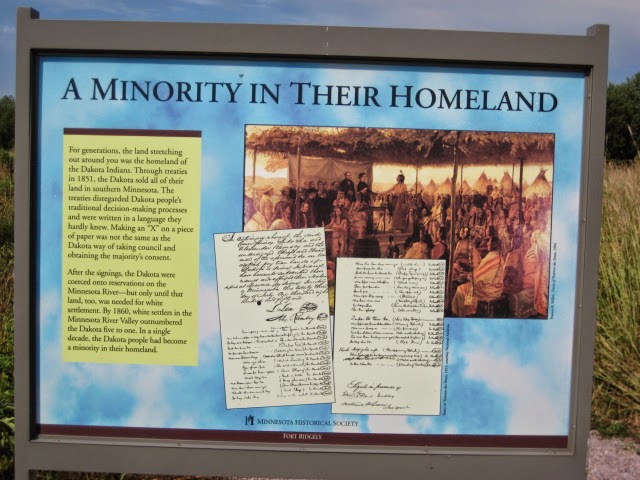 For generations, the land stretching around you was the homeland of the Dakota Indians. Through treaties in 1851, the Dakotas sold all of their land in southern Minnesota. The treaties disregarded Dakota people’s traditional decision-making process and were written in a language they hardly knew. Making an “X” on a piece of paper was not the same as the Dakota way of taking council and obtaining the majority’s consent.

On this Date in Minnesota history: July 22

July 22, 1990 - Greg LeMond won his third Tour de France on this date. Lemond was the first American to win the great French cycling race. He and his family live in Medina, Minn. 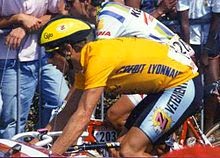 On this Date in Minnesota history: July 21

July 21, 1885 - "Thirty-four survivors from Minnesota Company B of Civil War fame met and formed 'The Last Man Club', the first of its kind in the nation. The survivors gathered annually at the old Sawyer House, where the Lowell Inn now stands. The chairs of the departed were draped in black and the centerpiece was a bottle of wine, donated by Louis Hospes, to be consumed by the last survivor.

Each year the number dwindled and the gatherings became less joyful, and in 1928 the three remaining members decided to close or disband the club. Charles Lockwood became the 'last survivor,' and before his passing in 1935 is quoted as saying, 'Don't anyone ever start another club like this.'” 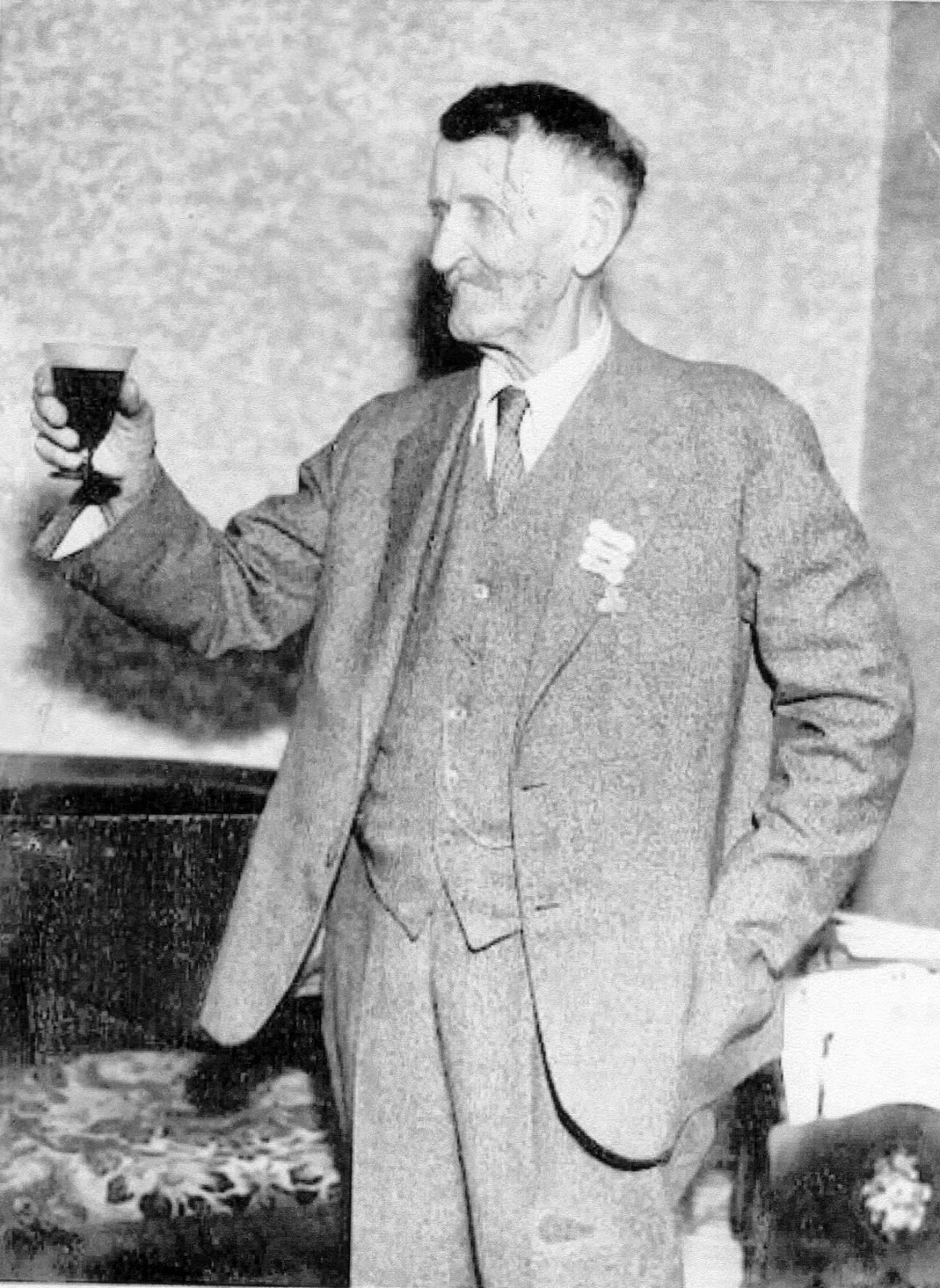 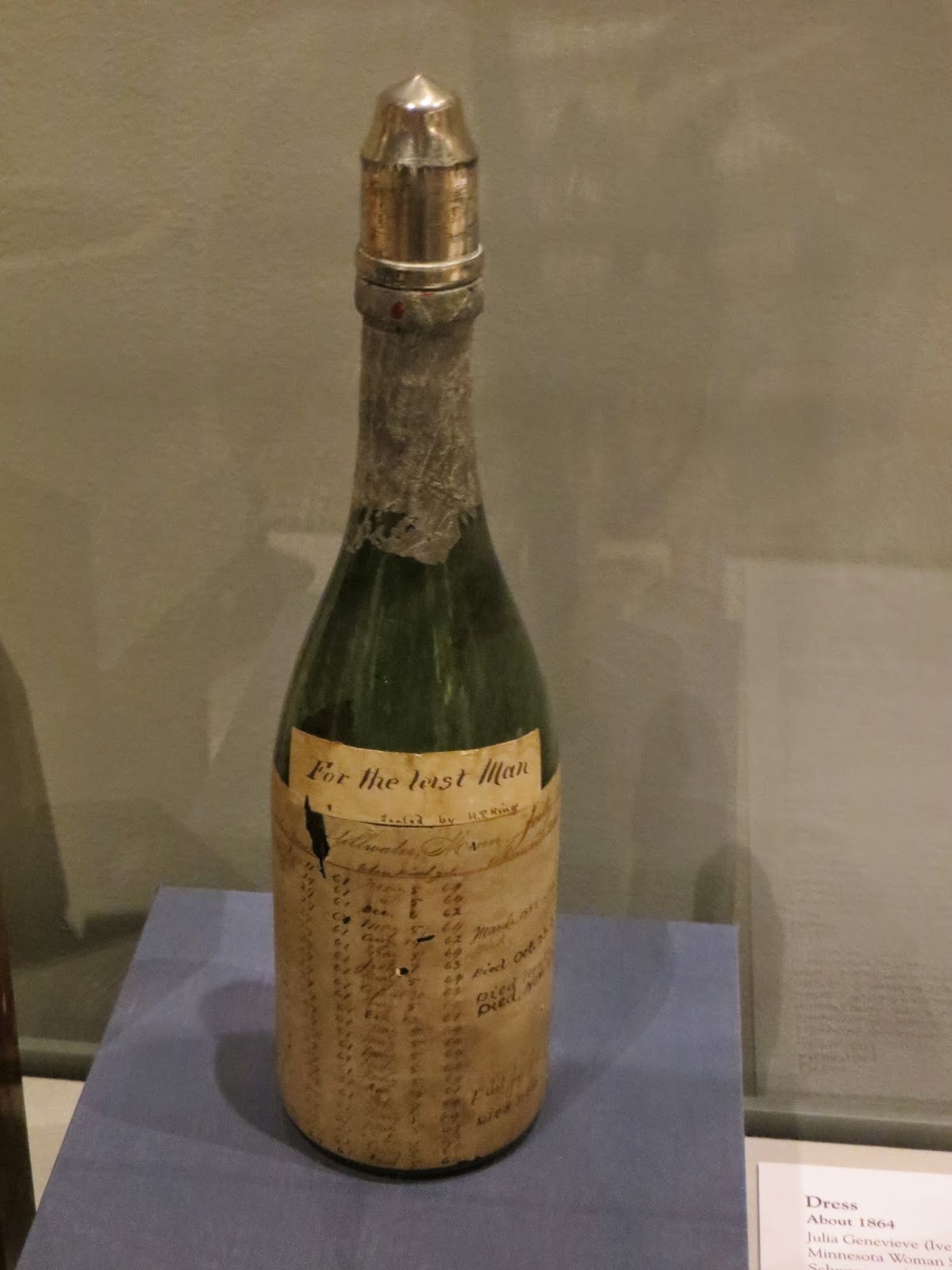 Thirty-four surviving veterans of the First Minnesota, Company B, met yearly to remember those who had “crossed the river.” This wine bottle stood at the center of the banquet table at each gathering; only the last survivor was to open it. On July 21, 1930, Charles Lockwood fulfilled the club’s promise. Surrounded by 33 vacant chairs, he stood and toasted his departed comrades and regiment’s memories.

On this Date in Minnesota history: July 20

July 20, 1940 – With temperatures in the low 90s for most of the day, opening day for the first Minneapolis Aquatennial celebration was hot and crowded. Approximately 200,000 spectators watched the Aquatennial Parade’s five-mile march down the parade route. The streets were lined two hours before the 4:30 p.m. start time.

“In the line of march were a national record number of 86 floats, in addition to 50 bands and drum and bugle corps and scores of uniformed marching units.” 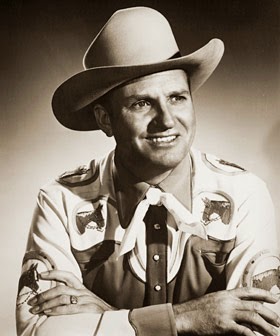