On This Date in Minnesota History: January 18

January 18, 1905 - A verdict for the defendant was directed by Judge Orr today in the case of Mary Florian, mother of Rose Florian, against the American Can company. The direction was based on the court’s interpretation of a statute designed to protect children under 16 years of age.

Last July Rose Florian, then less than 16-years-old, was injured while working in the St. Paul factory of the can company. Her hair caught in the machinery. The injuries that resulted extended to her nerves and neck as well as to her head.

Suing to recover $1,900 damages, plaintiff did not assert that the company was guilty of negligence, but that it violated the state law which prohibits the employment of children between 14 and 16 years of age in any occupation dangerous to life, limb, health or morals.

For the defendant it was argued that the statute prohibition was not absolute; but that, when a child less than 16 has secured from the school authorities, as Rose did, a certificate permitting her to stay away from school for the purpose of working, the school authorities are presumed to have certified that the child is sufficiently competent to engage in ordinary occupations open to persons more than 16-years-old.

Judge Orr accepted the defendant’s view of the matter as in accordance with a late decision of the state supreme court. 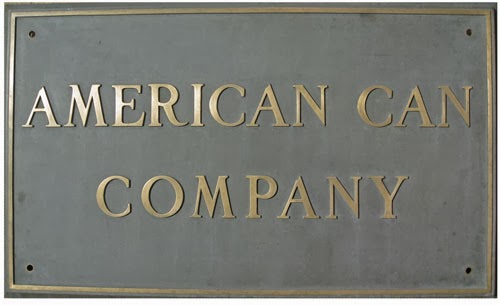 On This Date in Minnesota History: January 17

January 17, 1894 – “The inhabitants of [Farmington, Minn.], were startled about 5:30 a.m. by a loud explosion. Upon investigation it was found that some miscreant had placed a dynamite cartridge inside the storm protection of the front door of the Exchange bank…, and when it exploded it blew the front door of the bank proper all out, besides wrecking the counter and inside glass protection on top of the counter. As there were no funds in the vault, the bank having gone out of business, and no attempt having been made on the safe, no reason can be assigned for committing the act.”

On This Date in Minnesota History: January 16

January 16, 1994 – “The Chinese Lantern, a [Duluth] landmark supper club popular among Northland residents and visitors for 30 years, caved into a shambles of scorches timbers and ice in little more than three hours” on this date. 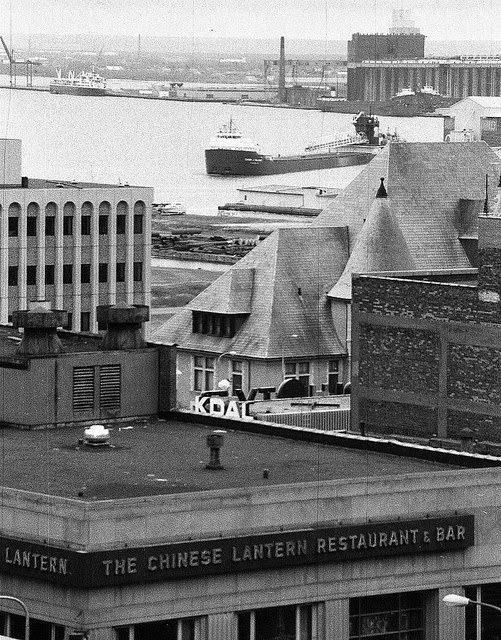 The Chinese Lantern was always my favorite restaurant in Duluth.
So sad when they didn't rebuild after the last fire.

I recently found out I have something genealogically in common with Hillary Clinton, Angelina Jolie, and Madonna. No, we’re not related; but we are all descendants of filles du roi, more commonly known as the King’s Daughters.1

My 8th great grandmother, Renee Chamfrin, was one of “approximately 800 young French women who immigrated to New France [Quebec in this instance] between 1663 and 1673 as part of a program sponsored by [King] Louis XIV. The program was designed to boost Canada's population both by encouraging male immigrants to settle there, and by promoting marriage, family formation and the birth of children.”1


The king gave his “daughters” dowries, approximately 50 pounds, as even with the woman-shortage in New France, a dowry was important in finding a good match. Most of these women were orphans or from very poor families, and recommended to be King’s Daughters by local parish priests and nuns for their strength of character, as well as physical endurance.

Life was not easy for these women: a “long and arduous sea voyage under the most inhuman conditions,”2 living under very rustic conditions in areas that were occasionally under attack by Native Americans and a quality of life that required women to do the same physical labor as men. 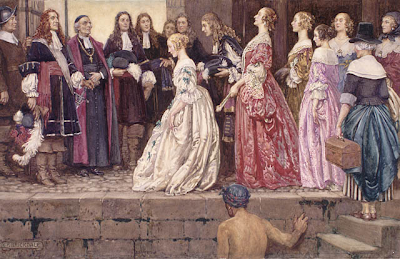 
Renee Chamfrin was born in 1654 in St. Medard, Paris, Ile-de-France, France. When she was 15 years old, her father died, which more than likely left the family in poverty. That same year, Renee became one of 149 King’s Daughters to arrive in New France.1 On Oct. 7, 1669, she signed a marriage contact with 19-year-old Pierre Garand, whom she married on Oct. 27, 1669. They had nine children together; she died on March 7, 1684, a day after giving birth to twin girls.

The vast majority of people with French-Canadian ancestry are descendants of the King’s Daughters,2 and I am proud to say that I am one of them.

Do you have French-Canadian ancestry? If so, you too could be the descendant of a King’s Daughter.

L Let me help you find out what parts of history your family played a role in.


Discover your roots and watch the branches of your family tree begin to grow.

On This Date in Minnesota History: January 15

January 15, 1849 – “Henry Hastings Sibley is seated in Washington as a delagate (sic) from the equivocal section of Wisconsin Territory left out when the state of Wisconsin was created. With the help of the well-known politician Stephan A. Douglas, Sibley is able to pilot his bill through Congress and the Territory of Minnesota is formally created within two months.” 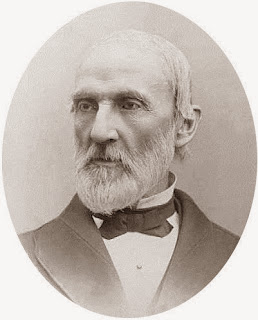 On This Date in Minnesota History: January 14

January 14, 1903 - George Prier, a well-known and highly respected young man from Anoka, was fatally stabbed by Dan Burns, a young man of Anoka County, this afternoon.

The stabbing was almost wholly unwarranted. Pier visited a saloon and in going out brushed against Burns, who stood in his way. Burns drew a large knife and stabbed Prier an inch above the heart, and as his victim fell, stabbed him again.

Burns’ mind is thought to have been affected by trashy novels. After the stabbing he attempted to escape, but was captured by a brother of Prier and locked up in jail.

Public indignation against Burns is very strong and the sheriff has placed an extra guard at the jail to prevent any attempt at lynching. 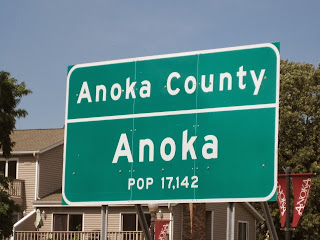 On This Date in Minnesota History: January 13

January 13, 1983 – Minnesota North Stars hockey coach Glen Sonmor resigned, “a day after he was involved in a fight with a heckling fan in Pittsburgh.”

On This Date in Minnesota History: January 12

January 12, 1984 – The first John Beargrease Sled Dog Race began on this date. Mushers left the Duluth Arena at 6:45 p.m. on their 350-mile race to Grand Marais and back to Duluth.1 What was expected to be a 22-hour1 race turned into a 66+-hour race2 due to a deep, powdery snowfall and ungroomed trails. Kevin Tournbough of Grand Marais was the winner. 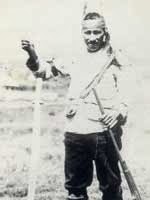 “For almost twenty years, between 1879 and 1899, John Beargrease and his brothers delivered the mail between Two Harbors and Grand Marais. With the limited equipment available and loads weighing as much as 700 lbs. The trip was made once a week…an incredible feat for one man to accomplish especially when you consider the constant range of altitude along the shore.

Through the seasons, the Beargrease brothers used a variety of methods to transport the mail including canoes, horses and large boats. John Beargrease himself was best known for his winter travels by dogsled. His sled looked more like a toboggan than today’s sleds and he ran with teams of only four dogs. His fastest trip on dogsled was 28 hours from Two Harbors to Grand Marais. Without the weight, and with today’s advances in technology, Beargrease mushers can accomplish the same trip in little better time, with teams of up to sixteen dogs.”